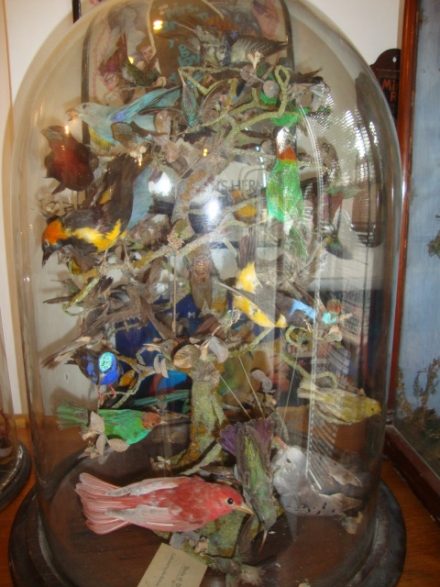 This is a huge glass dome measuring 27″ in height x 25″ in diameter and containing over 40 exotic birds collected by the Bishop of Trinidad & Tobago in the late Victorian era that we purchased in 2013. 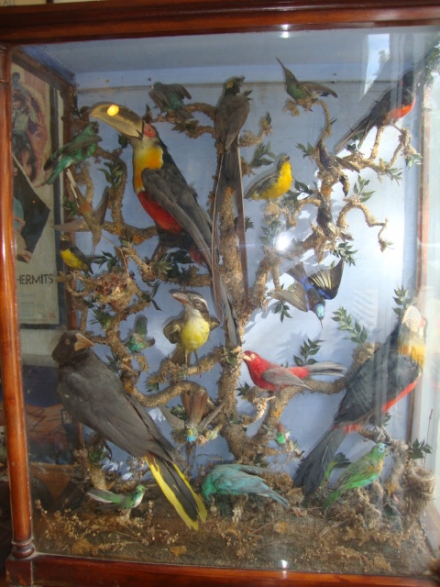 Here are some of the other items we have found over the past few years: 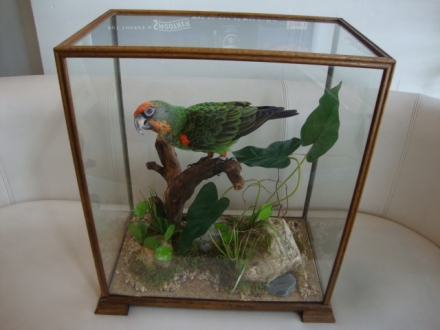 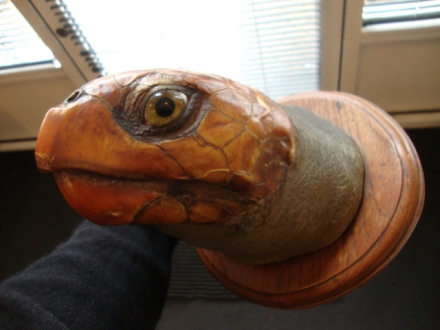 The biggest Victorian mounted turtle head we have ever seen! 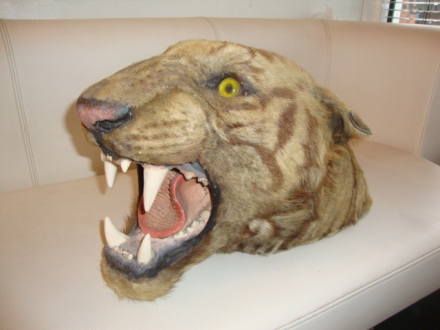 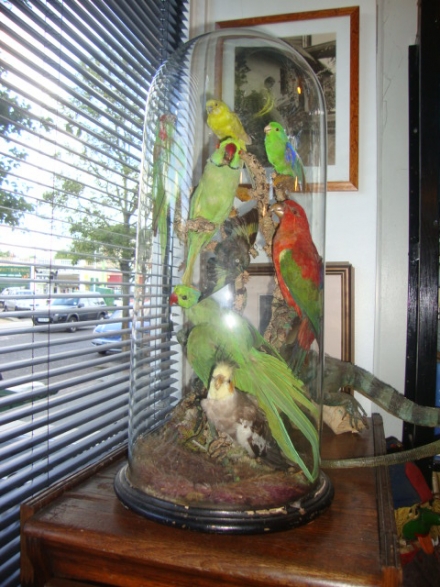 Beautiful, vintage glass dome of parakeets (with an iguana sneaking around behind them!). 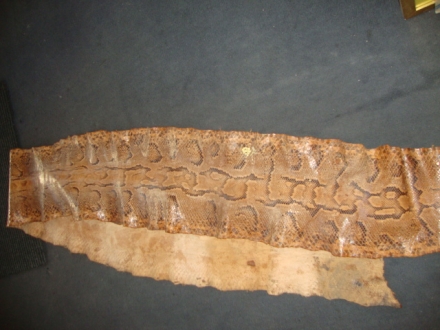 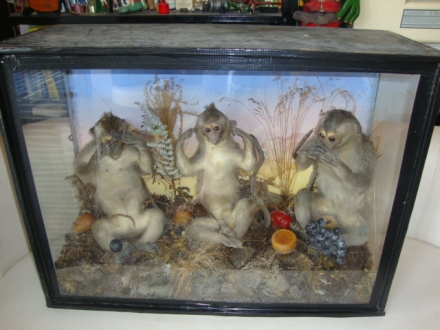 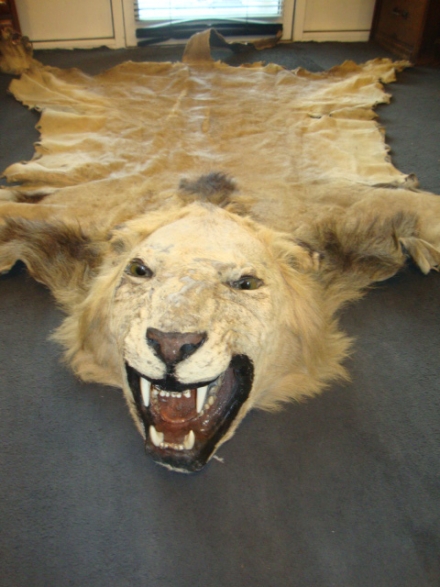 Antique full body lion rug. This lion rug, along with a marmot and a buzzard were recently hired to the team who make the television show Made In Chelsea and you should be able to see them in a late December 2014 episode. 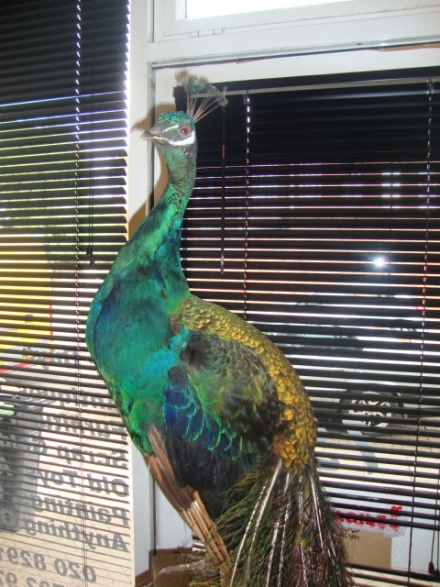 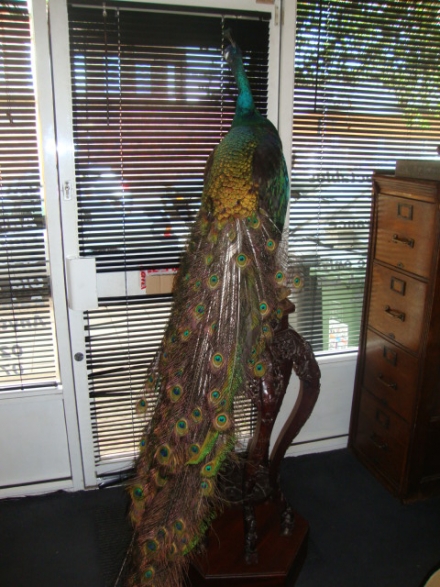 And here is a peacock, Bernard, which was originally used in the television production Mr Selfridge.

We are always happy to talk to television and film makers about hiring items of stock – just contact us for details. 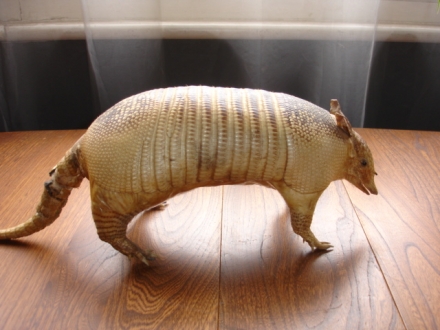 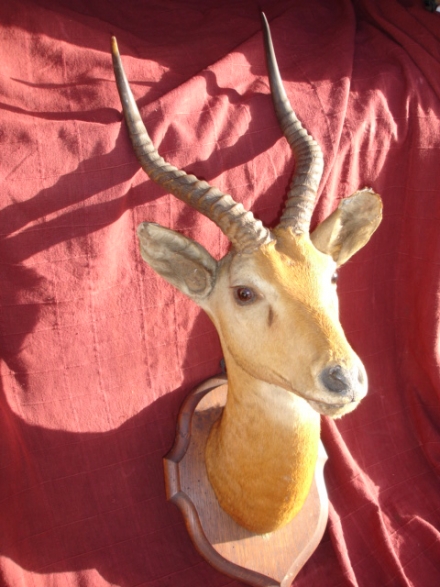 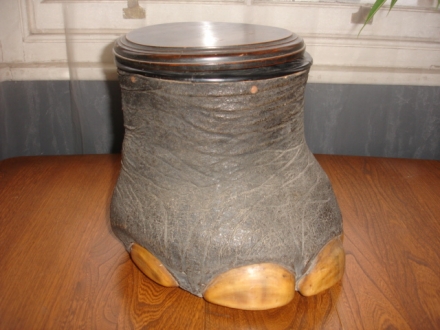 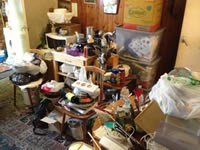 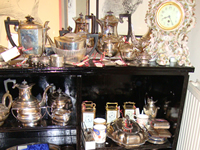 Please don't hesitate to contact us as we will be more than pleased to help in any way we can... 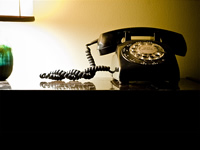